UPPER MARLBORO, MD (Tuesday, July 2, 2019) – Wanda M. Leonard, who has served as a Commissioner in the Town of Upper Marlboro for the past 18 months, was elected President of the Board of Commissioners (Mayor) for the Town of Upper Marlboro in a special meeting last night (Monday, July 1). Leonard succeeds Tonga Turner, who resigned last month to spend more time with her husband and their young sons and to focus on her professional career. 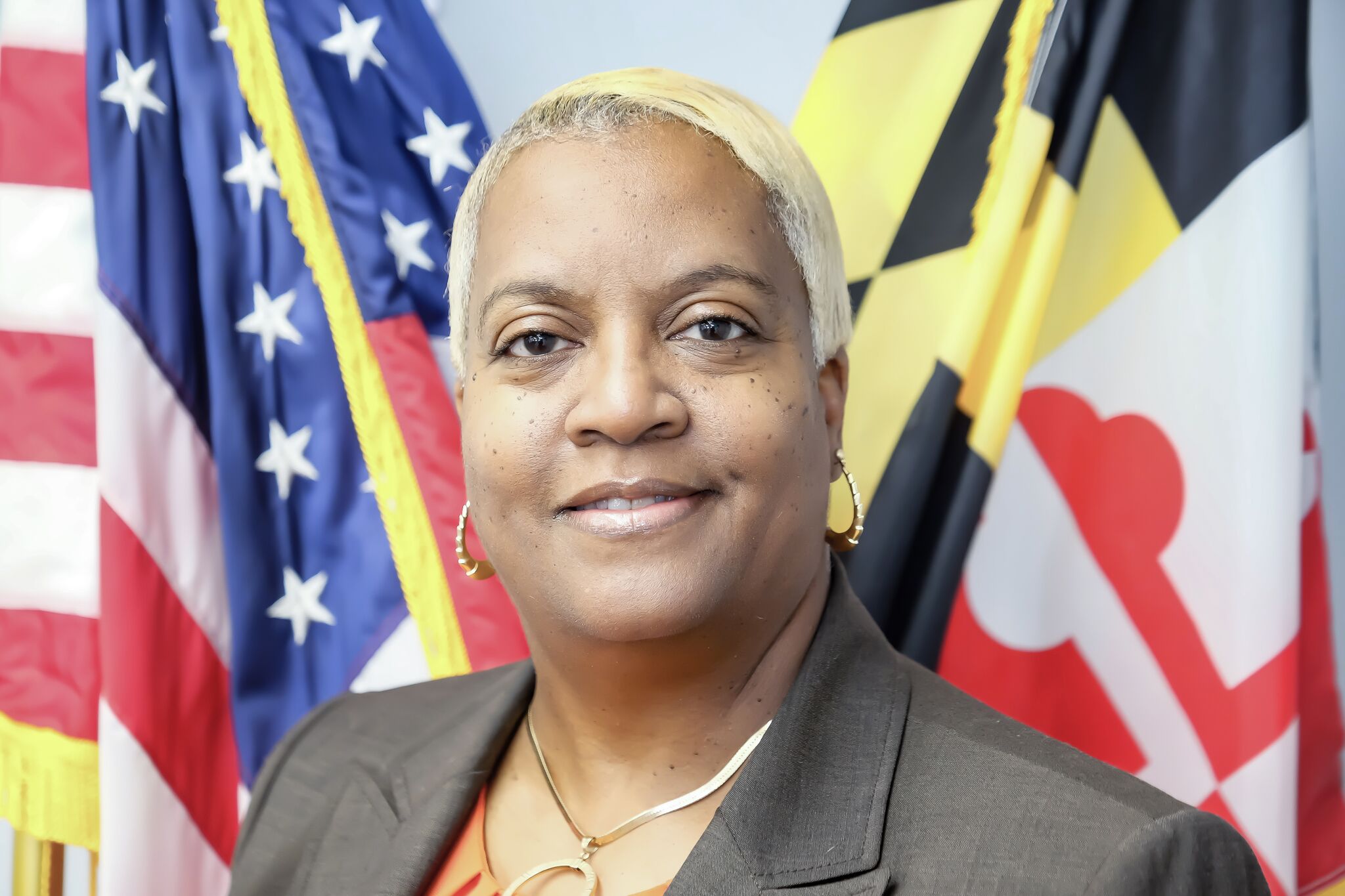 Leonard was sworn into office by the Office of the Clerk of the Circuit Court earlier today. She becomes only the second African American Mayor in the town’s 313-year history. She will serve alongside fellow Commissioner Linda Pennoyer.

“I am humbled and honored to have been elected as the town’s new Mayor,” Leonard said Tuesday. “My goals are two-fold. I certainly want to continue the great work started by my predecessor, Tonga Turner. I also want to continue to move Upper Marlboro forward with my own vision of what we can become by working together.”

Leonard said today that she strongly believes in service to the community. Her personal mantra is “Service before self.” Realizing that the Town of Upper Marlboro needed visionary leadership and fresh perspectives on what town residents needed to enhance their living experience, and what matters are truly important to the community, initially led her to run for public office in January 2018.

Some of Leonard’s community outreach accomplishments include being a Court Appointed Special Advocate (CASA) for abused and neglected children in the District of Columbia; a board member for Family Advocacy and a Donate Life Ambassador with Washington Regional Transplant Community (WRTC); an alum of the Prince George’s County Police Citizens Academy; a Prince George County Police Volunteer in Police Services (VIPS); and president of the Greater Upper Marlboro Maryland Community Emergency Response Team (CERT).

In addition to her extensive public service, Leonard is also a seasoned leader in the health care industry. Ms. Leonard holds a Bachelor of Art in Business Administration, with an emphasis on management and a minor in finance, from the University of the District of Columbia.

A special election to select the third Commissioner on the three-member body has been scheduled for Monday, August 5, 2019.